Criminal Justice, January 6 Committee, Capitol Chaos, Violence In America, Justice
Save for Later
From The Left 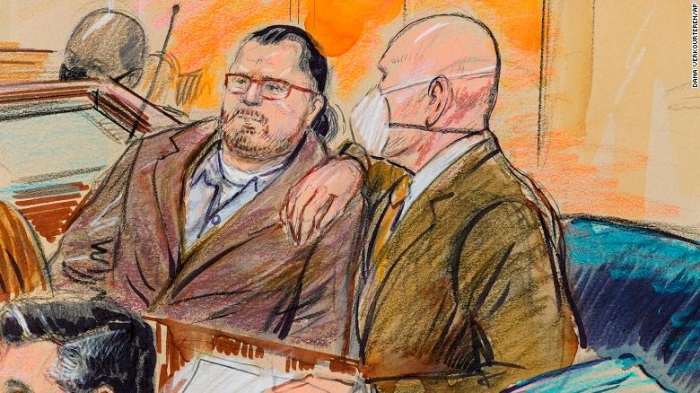 Prosecutors doubled down on their portrayal of the legislator-hating, gun-toting, right-wing extremist Guy Reffitt as the person who showed rioters outside the US Capitol on January 6, 2021, how to push back against a police line.

On Tuesday morning, the Washington jurors will begin to discuss whether they believe the prosecution's theory that Reffitt, on the steps of the Capitol, catalyzed the riot's push into the Senate, causing the disruption of Congress, or whether they side with his defense lawyer's attempt to disconnect Reffitt from the crowd's more violent actions.