Culture, Andrew Cuomo, Cancel Culture, Sexual Misconduct
Save for Later
From The Right 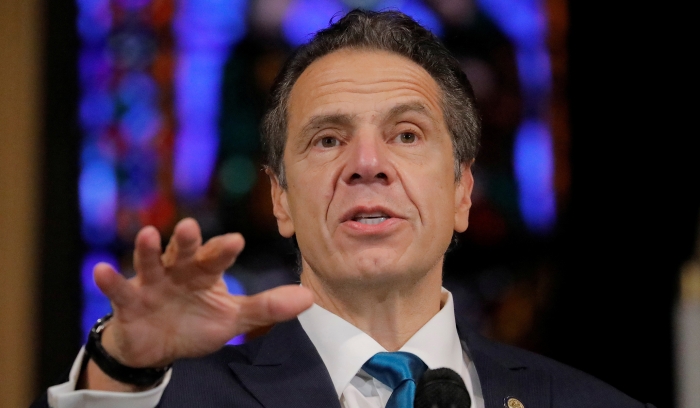 Disgraced former Governor Andrew Cuomo on Sunday claimed he is a victim of “cancel culture” and said CNN fired his brother, Chris Cuomo, because it was “afraid of the cancel-culture mob.”

Cuomo’s comments came during a half-hour speech delivered before a crowd of about 100 congregants at God’s Battalion of Prayer Church in Brooklyn, his first public appearance in more than six months since he resigned as governor after the New York state attorney general found that the he had sexually harassed almost a dozen women.

Read full story
Some content from this outlet may be limited or behind a paywall.
Culture, Andrew Cuomo, Cancel Culture, Sexual Misconduct