20,000 foreign volunteers have signed up to fight in Ukraine: officials

European Union, Russia, Ukraine, Ukraine War, World
Save for Later
From The Right 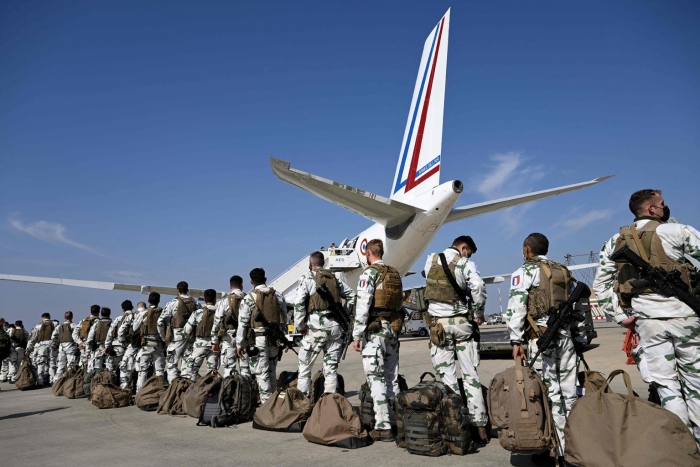 Ukrainian Foreign Minister Dmytro Kuleba said at a news conference Sunday that the number of foreign applicants is “approaching 20,000,” the Washington Post reported.

“Experienced veterans and volunteers from 52 countries of the world come to us. This is their desire,” Kubela said, local media reported.

The influx of applications comes after Ukrainian President Volodymyr Zelensky last week called on “citizens of the world” to join the Ukrainian defense and lifted visa requirements for foreign fighters....