Putin wants ‘normalization’ of global relations, saying there is ‘no need’ for sanctions on Russia 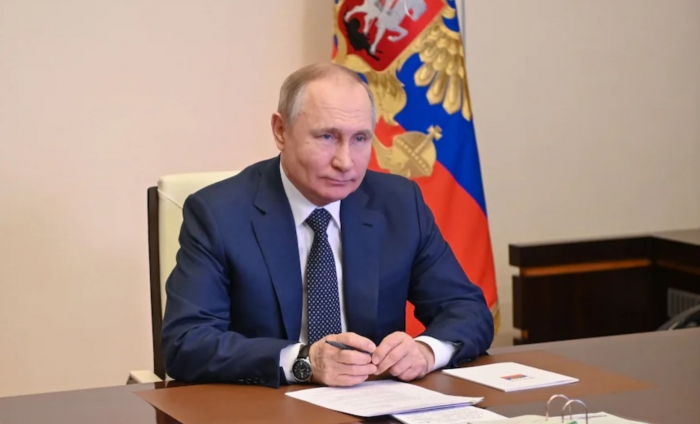 Russian President Vladimir Putin called Friday for the “normalization” of relations with other states, saying Moscow has “absolutely no ill intentions with regard to our neighbors.”

Speaking via video link at a ceremony raising the Russian flag on a Kaliningrad ferry, Putin called for global coordination, even as Russia’s invasion of Ukraine entered its second week.

“I think that everyone should think about normalizing relations and cooperating normally,” he said.

He said Russia saw no need to aggravate tensions with other countries, claiming that Moscow’s actions in Ukraine came only...

Read full story
Some content from this outlet may be limited or behind a paywall.
Russia, Vladimir Putin, Ukraine War, Sanctions, World, Trade

Is Price Gouging The Root Cause of Inflated Gas Prices?
PERSPECTIVES BLOG