Violence In America, Criminal Justice, Capitol Chaos
Save for Later
From The Center 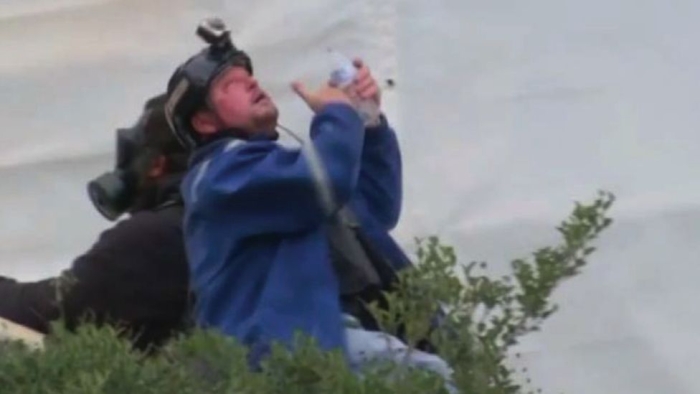 US DEPARTMENT OF JUSTICE

The son of a man accused of helping to lead the 6 January 2020 Capitol riot has testified that his father threatened him with injury if he alerted authorities.

Guy Reffitt, 49, has pleaded not guilty to five felony charges related to the attack, and is the first accused rioter to stand trial.

His son, Jackson, 19, warned the FBI of his father's plans.

"If you turn me in, you're a traitor and traitors get shot," Jackson testified to...