Media Industry, Russia, Ukraine War
Save for Later
From The Left 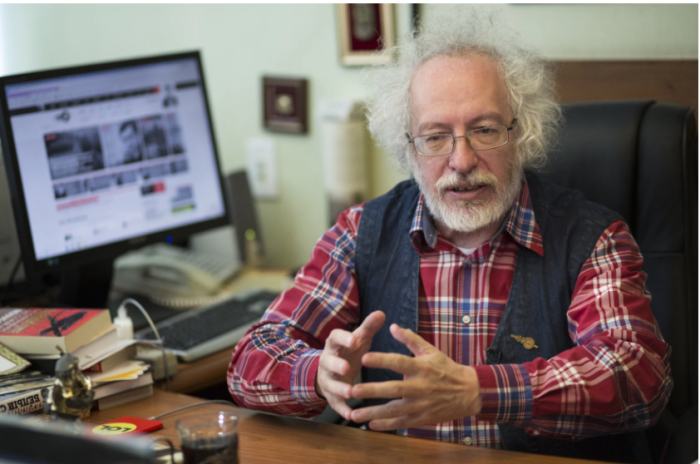 Russian authorities have blocked two leading Russian media outlets over their critical coverage of the Kremlin's invasion of Ukraine.

The Echo of Moscow radio station earned its name covering the collapse of the USSR — becoming a beloved liberal talk radio institution.

Dozhd, or TV Rain, made similar inroads with its broadcasts of protests against Vladimir Putin's Russia 20 years later.

Now, both have been targeted by Russia’s government for their coverage of the war in Ukraine.

Prosecutors argue that both outlets provided "deliberately false information" about what the Russian...