Ken Paxton dined with the family of a trans Texas kid. They now feel under attack. 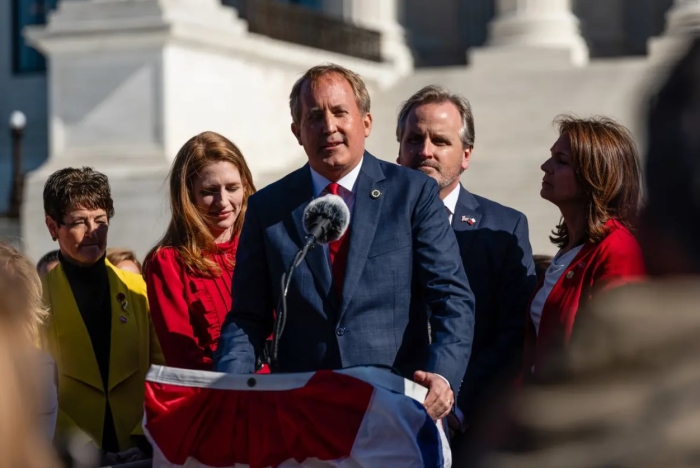 Eric Lee for The Texas Tribune

On a September evening in 2016, Texas Attorney General Ken Paxton and his wife, Angela, arrived at Amber Briggle’s door in Dallas, homemade dessert in hand. The couple had driven from the next county over for dinner.

Briggle was nervous. It’s hard to hate up close, she told herself. But earlier that year, a federal judge had sided with the state’s request under Paxton’s leadership to block a federal mandate allowing transgender students like Briggle’s son to use the bathroom that matched their gender.