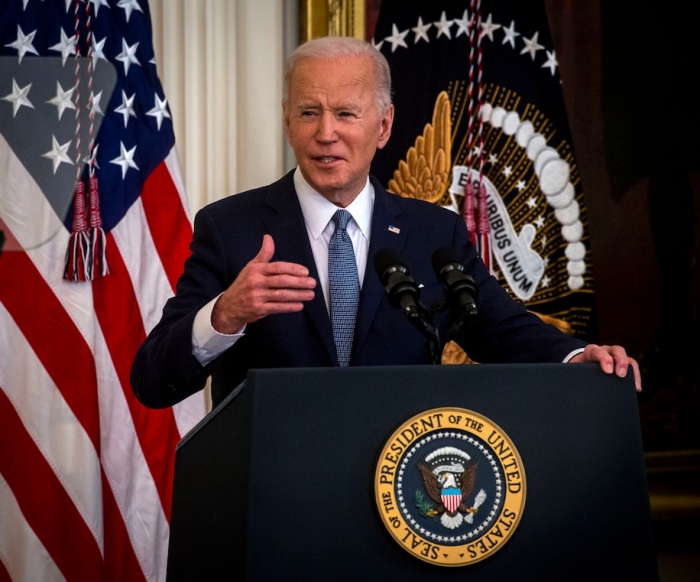 Congressional Democrats and Republicans are rallying around a new push to provide billions of dollars in aid to Ukraine, hoping to address a fast-worsening humanitarian crisis and bolster the region’s defenses against any further Russian incursion.

In a Capitol often wracked by partisanship, the two parties have found early, common ground this week in calling for prompt passage of an emergency spending package, which some lawmakers believe will ultimately exceed the Biden administration’s initial request to deliver roughly $6 billion in foreign assistance.

Read full story
Some content from this outlet may be limited or behind a paywall.
US Congress, Bridging Divides, US Senate, US House, Chuck Schumer, Ukraine, Ukraine War, Foreign Policy, Kevin McCarthy, Politics