Bias of The Kyiv Independent

First round of Ukraine-Russia negotiations inconclusive as casualties pile up 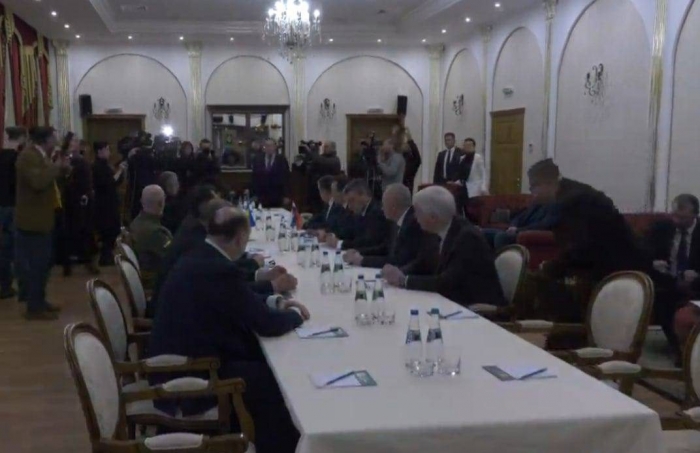 After five brutal days of fighting, the first round of talks between Ukraine and Russia ended inconclusively.

Mykhailo Podoliak, advisor to the head of President Volodymyr Zelensky’s administration, said that a number of core themes had been identified, and that the delegations would go back to their capitals for further discussion. The discussion mainly focused on stopping the fighting.

Negotiations were held on the Ukrainian-Belarusian border near the Prypyat River.