Politics, 2020 Election, Donald Trump, Nigel Farage
Save for Later
From The Left 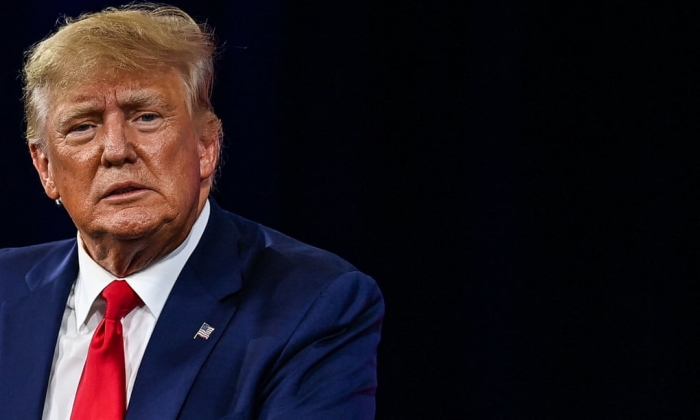 The sagest advice given to Donald Trump all week came from a man who is neither a Republican nor an American.

Nigel Farage, the British politician, broadcaster and demagogue whose Brexit campaign coincided with Trump’s rise to power, warned his old pal against endlessly fixating on the 2020 election.

“This message of a stolen election, if you think about it, is actually a negative backward looking message,” Farage told the Conservative Political Action Conference (CPAC) in Orlando, Florida.

“There is a better, more positive message the Republican party needs to embrace and it’s...