The left gears up to grow its numbers in Congress

Elections, 2022 Elections, Progressives, Texas
Save for Later
From The Left 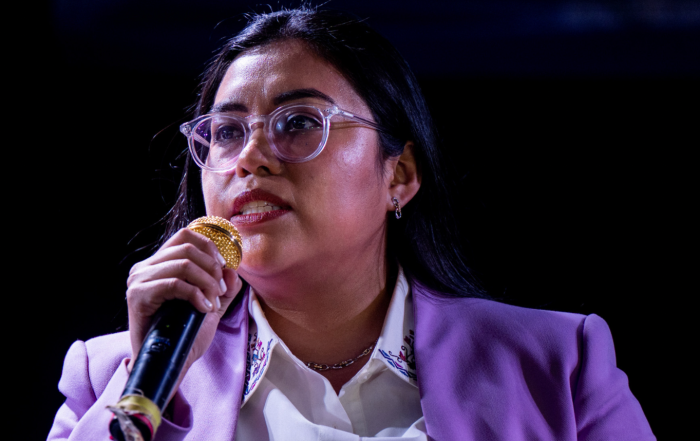 Progressives spent 2021 getting rolled in election after election, losing congressional races and high-profile mayoral contests across the map.

Tuesday in Texas marks their first chance to mount a comeback.

Left-wing heavyweights are rallying around a slate of candidates running in congressional primaries from Dallas to Laredo. Sen. Elizabeth Warren (D-Mass.) and Rep. Alexandria Ocasio-Cortez (D-N.Y.) flew to Texas to campaign for two of them. Sen. Bernie Sanders (I-Vt.) texted his huge fan base to raise money. Justice Democrats and the Working Families Party, two progressive groups, have aired TV ads.

The left is hoping to...