2022 Elections, 2022 Wisconsin Gubernatorial Election, Wisconsin, Tony Evers
Save for Later
From The Left 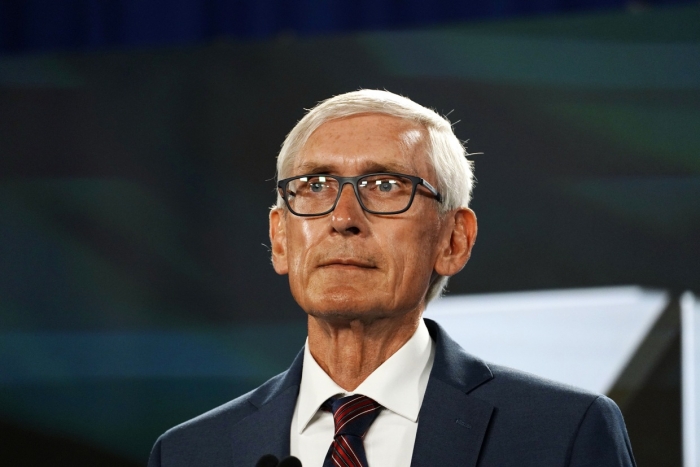 Theodore Keener said he was “really jolted” after a shooting earlier this month not far from his house in Racine, Wisconsin, left five people injured and the shooter dead.

“It’s just a major problem here. It’s become ridiculous, and we need a governor who will do something about it,” said Keener, a self-described independent, who voted for Republican Scott Walker in the 2018 gubernatorial race and President Joe Biden in 2020.