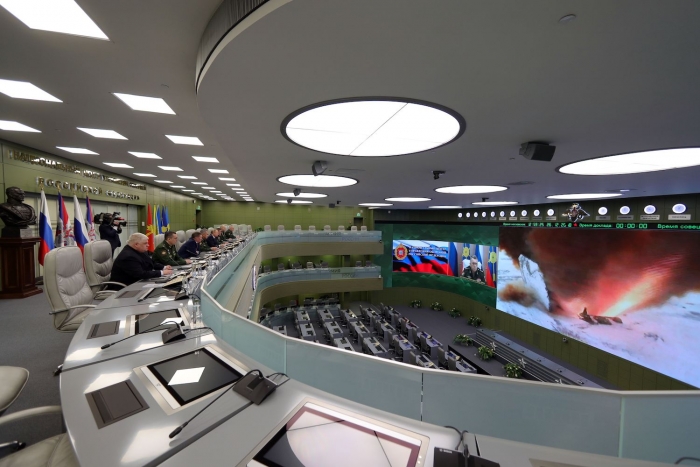 The Biden administration has cut off arms control talks with Russia, sources familiar with the decision told Foreign Policy. The move came after Russian President Vladimir Putin sent troops into Ukraine’s breakaway regions but before he launched the full-scale invasion of the country.

Read full story
Some content from this outlet may be limited or behind a paywall.
Joe Biden, Nuclear Arms, Russia, Ukraine, Ukraine War