Arts And Entertainment, Europe, Russia, Ukraine, Ukraine War
Save for Later
From The Center 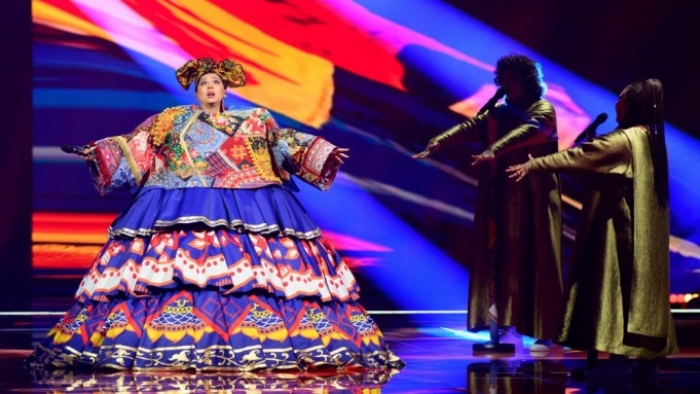 The European Broadcasting Union, who organize the Eurovision Song Contest, have barred Russia from participating this year following the country’s invasion of Ukraine.

In a statement, the EBU said:

“The European Broadcasting Union (EBU) has announced that no Russian act will participate in this year’s Eurovision Song Contest.

The Executive Board of the EBU made the decision following a recommendation earlier today by the Eurovision Song Contest’s governing body, the Reference Group, based on the rules of the event and the values of the EBU.