What if Russia Wins? 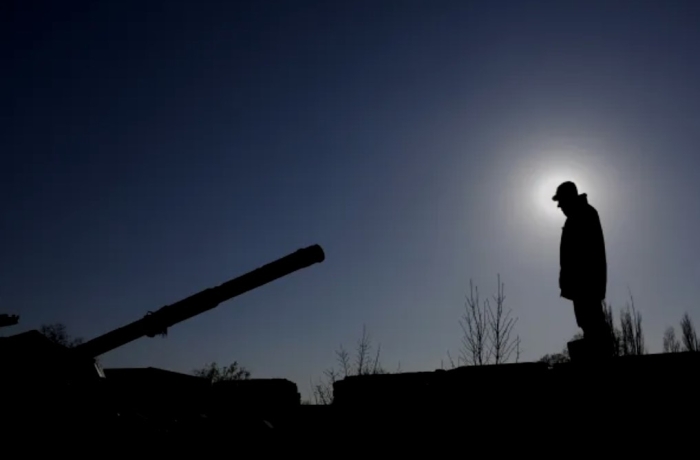 When Russia joined the ongoing civil war in Syria, in the summer of 2015, it shocked the United States and its partners. Out of frustration, then President Barack Obama claimed that Syria would become a “quagmire” for Russia and Russian President Vladimir Putin. Syria would be Russia’s Vietnam or Putin’s Afghanistan, a grievous mistake that would eventually rebound against Russian interests.