Banking And Finance, Cryptocurrency, Canada, Bitcoin, Freedom Convoy, The Americas
Save for Later
From The Right 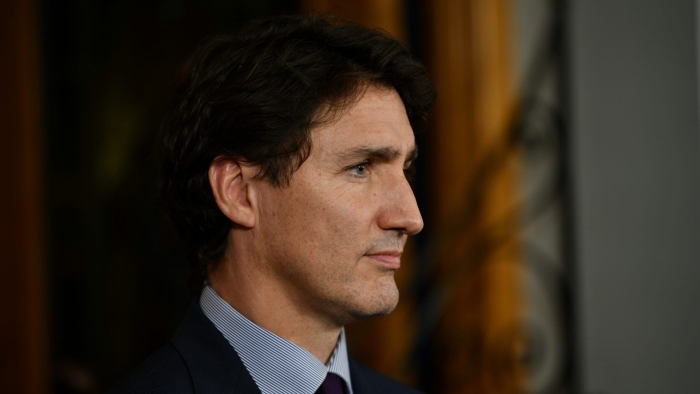 By invoking emergency powers and freezing the assets of Freedom Convoy protesters, Canadian Prime Minister Justin Trudeau makes clear that civil liberties protections mean little when the government can deny you access to your money. That financial weapon has been used in the past not just in autocracies but also in democracies against controversial (to some) businesses and organizations. But by targeting political protesters in a supposedly free country, Canada's government reminds us of the importance of keeping at least some resources beyond the reach of the state.

Read full story
Some content from this outlet may be limited or behind a paywall.
Banking And Finance, Cryptocurrency, Canada, Bitcoin, Freedom Convoy, The Americas

RED BLUE TRANSLATOR
What Great Depression (The) means to Liberals & Conservatives
News and Information about Banking and Finance
Go ad-free! Support AllSides.
About these ads
https://reason.com/2022/02/23/justin-trudeaus-actions-will-make-bitcoin-and-cash-more-popular/