Fact Checking, George Washington, Misinformation And Disinformation
Save for Later
From The Left 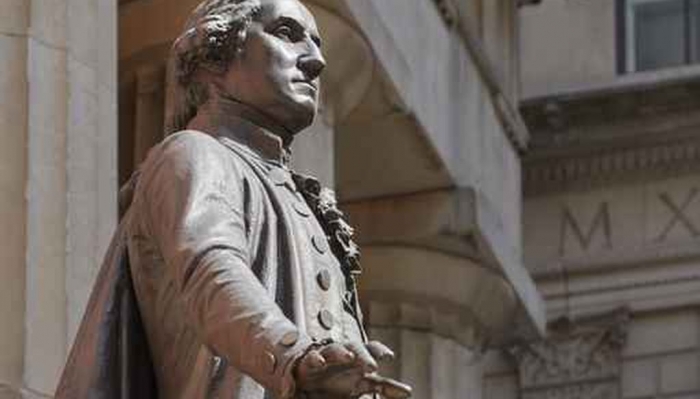 While it’s easy to consider President George Washington as a Founding Father from long ago, his political milieu of the 1700s had at least one thing in common with today: People used misinformation to try to gain political advantage.

And, yes, even George Washington was a target.

Forged letters from before his presidency claimed to show that Washington privately sympathized with the British monarchy and thought the American cause was doomed.  The very idea that the first president didn’t ardently support the new nation was scandalous.

The letters were clever...