Politics, Hillary Clinton, John Durham
Save for Later
From The Right 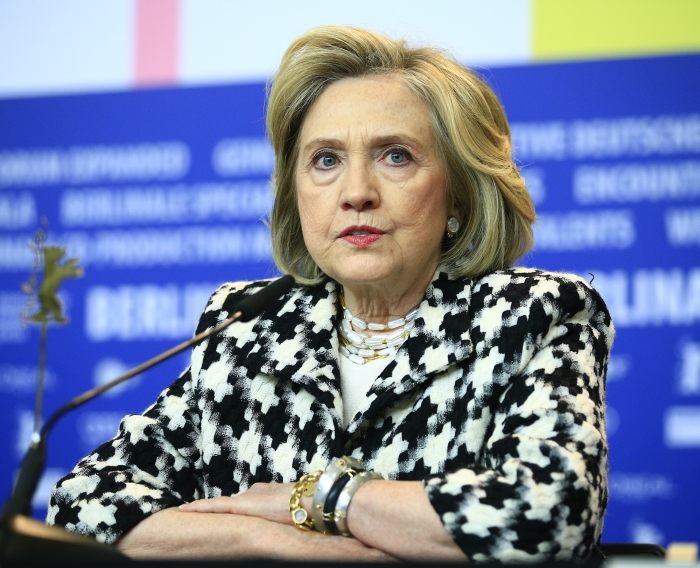 The lawyer, Michael Sussmann, was charged last year in Durham’s Trump-Russia investigation after he was accused of lying to an FBI agent when he told them he wasn’t advising Clinton’s 2016 presidential campaign.