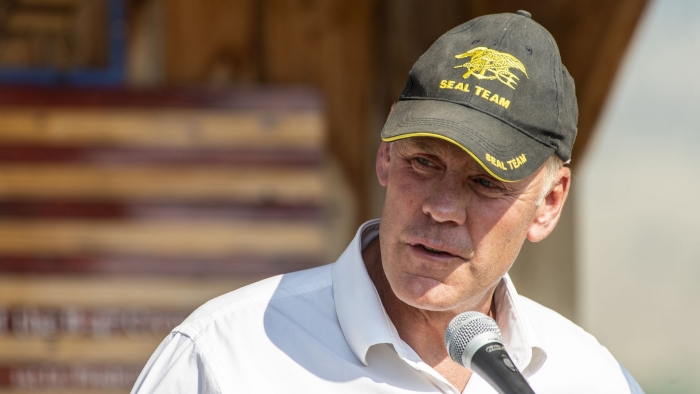 Ryan Zinke, who served as interior secretary during the Trump administration, broke federal ethics rules for his continued involvement with a land development project in his hometown in Montana, according to a report released Wednesday by the department's internal watchdog.

Why it matters: Zinke is currently running for Congress in Montana and is considered a leading Republican candidate in the race, per the Washington Post.