Court Filing Started a Furor in Right-Wing Outlets, but Their Narrative Is Off Track 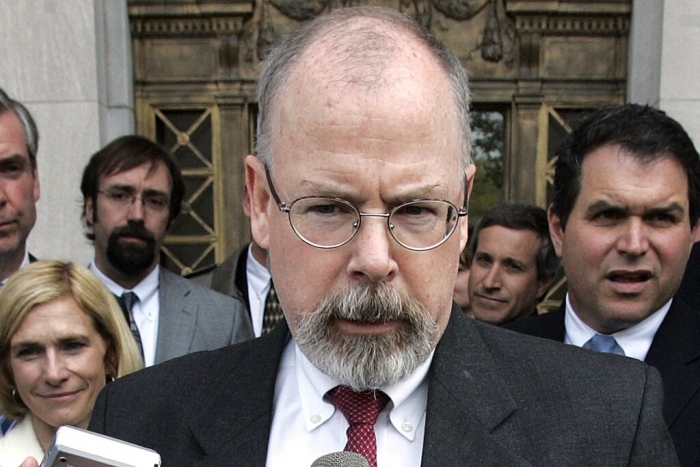 When John H. Durham, the Trump-era special counsel investigating the inquiry into Russia’s 2016 election interference, filed a pretrial motion on Friday night, he slipped in a few extra sentences that set off a furor among right-wing outlets about purported spying on former President Donald J. Trump.

But the entire narrative appeared to be mostly wrong or old news — the latest example of the challenge created by a barrage of similar conspiracy theories from Mr. Trump and his allies.

Read full story
Some content from this outlet may be limited or behind a paywall.
Media Industry, John Durham, Courts, FBI, Fox News

NOT REAL NEWS: A look at what didn’t happen this week
Associated Press Politics & Fact Check