Prince Andrew settles with U.S. woman who says she was trafficked to him by Jeffrey Epstein

Sexual Misconduct, Courts, Prince Andrew, Jeffrey Epstein
Save for Later
From The Left 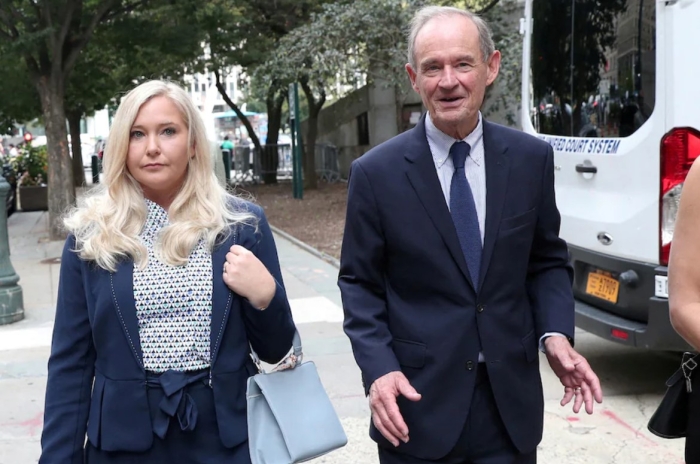 Britain’s Prince Andrew has settled the sexual abuse lawsuit brought by a woman who said she was trafficked to him by the late financier Jeffrey Epstein, a court filing Tuesday revealed. The amount of the settlement was not disclosed.

Andrew was sued in August by Virginia Giuffre, who said she was recruited by Epstein and his longtime paramour Ghislaine Maxwell when she was a teenager in Palm Beach, Fla., where Epstein maintained a villa residence. She alleged that the couple introduced to Andrew, who was a friend of theirs.

Read full story
Some content from this outlet may be limited or behind a paywall.
Sexual Misconduct, Courts, Prince Andrew, Jeffrey Epstein

AllSides Media Bias Rating: Lean Left
You agree.
Thank you! Community votes alone don't determine our ratings, but are valuable feedback and can prompt us to do more research.
109993/85779