How Manchin used politics to protect his family coal company

Energy, Politics, Coal, Joe Manchin
Save for Later
From The Left 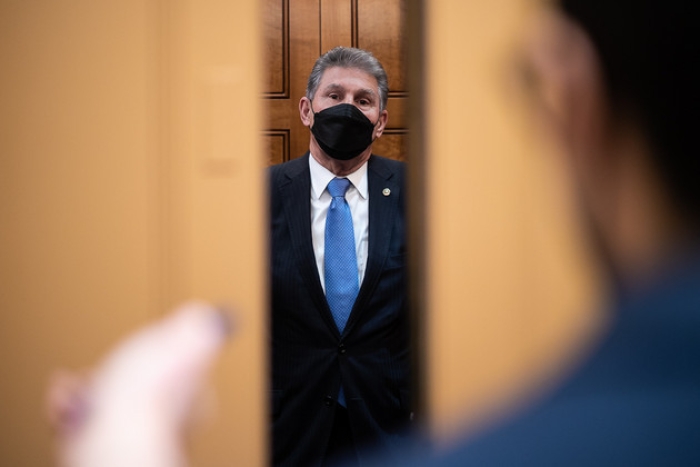 As governor, Joe Manchin supported an unusual detail in a clean energy bill that was moving through the West Virginia Legislature in 2009.

The provision classified waste coal as an alternative energy.

The muddy mix of discarded coal and rocks is one of the most carbon-intensive fuels in America. And Manchin’s family business stood to benefit financially when it was reclassified as something akin to solar, wind and hydropower.

Selling the scrap coal has earned Manchin millions of dollars over three decades, and he has used his political positions to protect the...