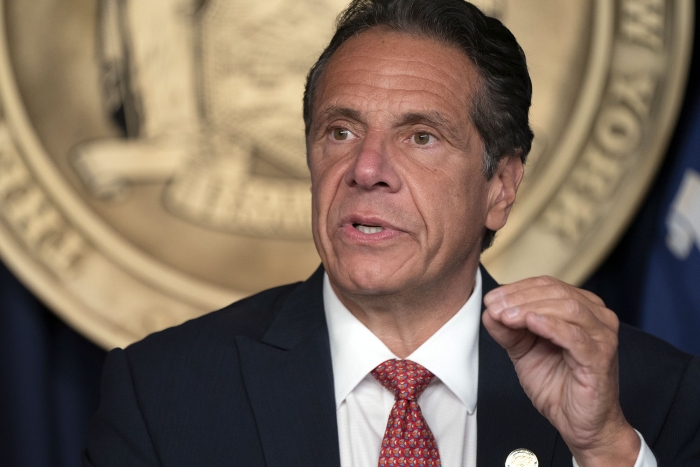 Former Gov. Andrew Cuomo expressed regret for resigning over the sexual harassment allegations against him — and defiantly claimed that he’s been “vindicated” by the court of public opinion, according to a report Monday.

In an interview last week, Cuomo said that if he were able to relive events, he wouldn’t quit the way he did while facing an all-but-certain impeachment last year, Bloomberg News said.

“I never resigned because I said I did something wrong. I said, I’m resigning because I don’t want to be a distraction,” Cuomo said.