Manchin, Murkowski endorse each other during rare joint TV appearance 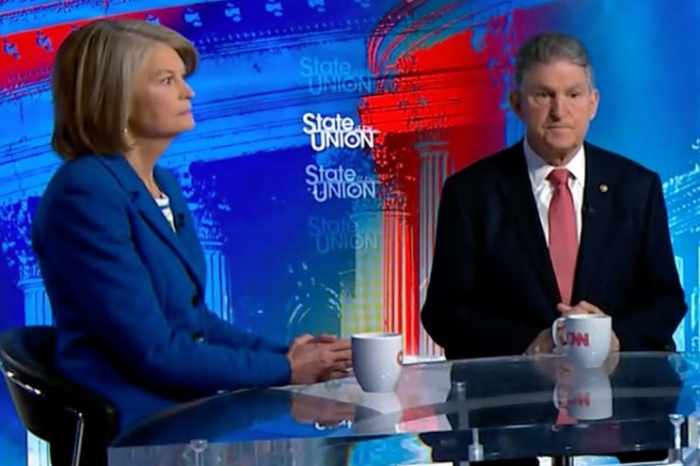 The lawmakers put up a bipartisan front during their appearance on CNN’s “State of the Union” ahead of their upcoming re-election races.

“I’m endorsing my dear friend Lisa Murkowski. Alaska could only be so lucky to have her continue to serve them,” Manchin, of West Virginia, said on the show.