News Corp. says it was hacked; believed to be China-linked 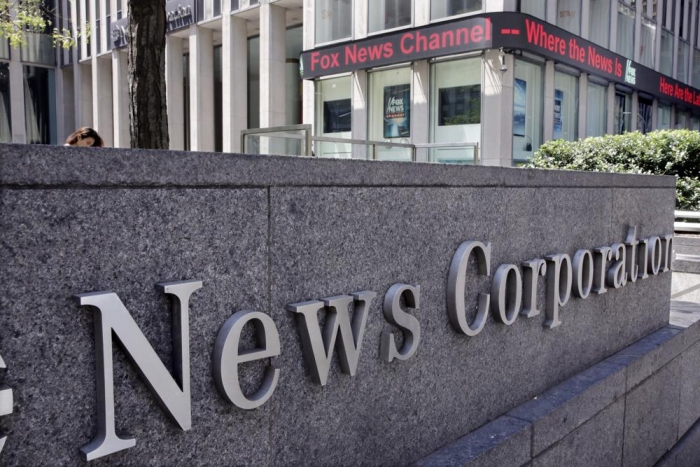 News Corp, publisher of The Wall Street Journal, said Friday that it had been hacked and had data stolen from journalists and other employees, and a cybersecurity firm investigating the intrusion said Chinese intelligence-gathering was believed behind the operation.

The Journal, citing people briefed on the intrusion, reported that it appeared to date back to February 2020 and that scores of employees were impacted. It quoted them as saying the hackers were able to access reporters’ emails and Google Docs, including drafts of articles.