World, Terrorism, Afghanistan
Save for Later
From The Left 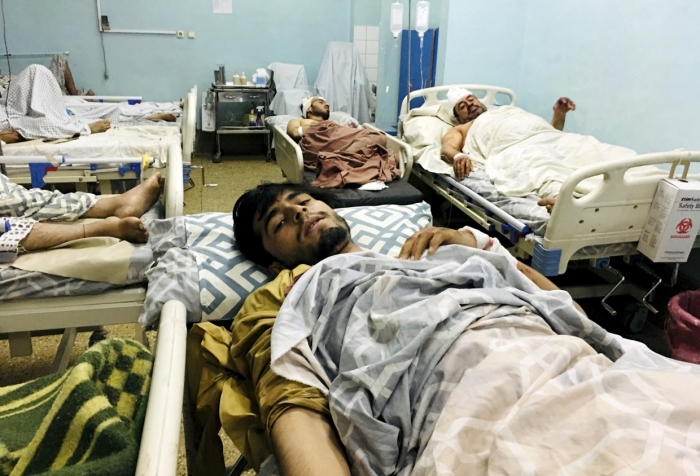 A lone suicide bomber was responsible for the blast at the Afghanistan airport that killed 13 U.S. service members and more than 150 Afghans seeking to flee the country, U.S. military officials said Friday.

"The investigation differs from what we initially believed," Gen. Frank McKenzie, the commander of U.S. Central Command, or CENTCOM, said at a news briefing detailing the findings of a report prepared by the military.