Sports, China, Beijing Olympics, World, Human Rights
Save for Later
From The Right 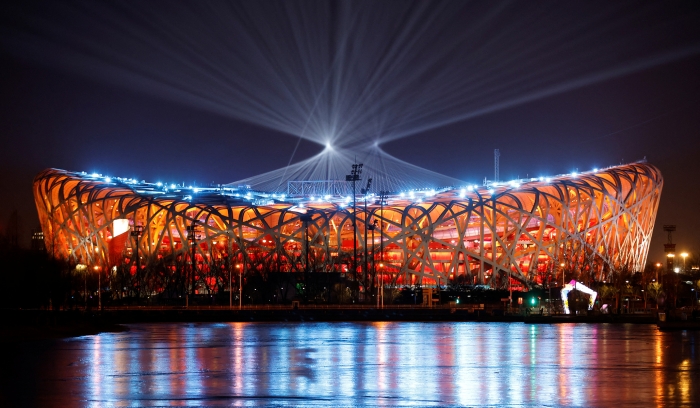 An international coalition of athletes, representing at least two western nations, will boycott the opening ceremony of the Beijing Olympic games on Friday in an act of protest against China’s human rights abuses.

Given that publicly condemning China could mean retaliation for these participants, some are choosing not to make an appearance at the ceremonies as a symbolic gesture in solidarity with the regime’s victims, including the Uyghurs, Tibetans, and Hong Kong dissidents, activists revealed to Washington Post columnist Josh Rogin.

Read full story
Some content from this outlet may be limited or behind a paywall.
Sports, China, Beijing Olympics, World, Human Rights