World, Ukraine, Russia, Vladimir Putin, United States
Save for Later
From The Center 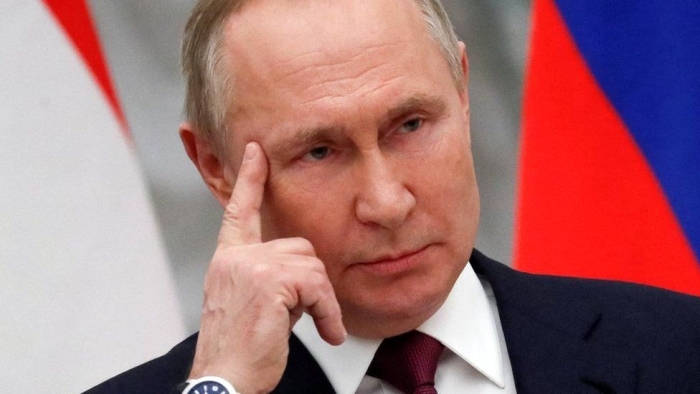 Russia's President Vladimir Putin has accused the US of trying to draw his country into a war in Ukraine.

He said America's goal was to use a confrontation as a pretext to impose more sanctions on Russia.

Mr Putin also said the US was ignoring Russia's concerns about the expansion of Nato, the Western military alliance which Ukraine is seeking to join.

The US and its allies accuse Russia of planning to invade Ukraine, something Russia has repeatedly denied.

On Tuesday, US Secretary of State Antony Blinken tweeted that the...