'We've got to move': President Biden speaks in Pittsburgh about infrastructure in wake of Frick Park bridge collapse 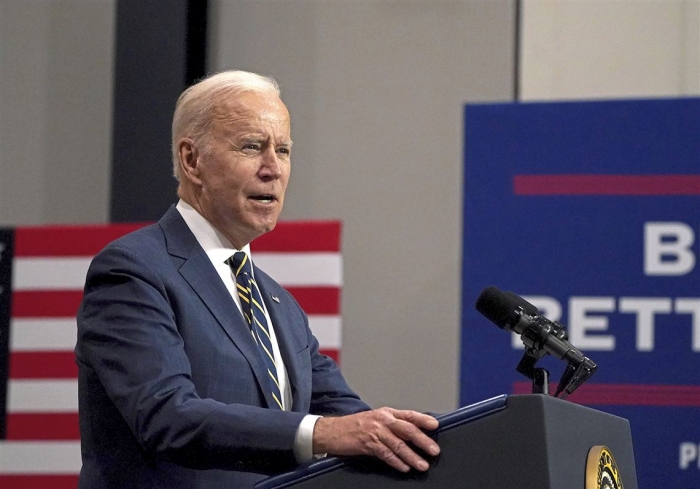 The second visit to Pittsburgh of Joe Biden’s presidency — this one touting his administration’s investment into the nation’s crumbling infrastructure — came as the city continued to reel from one of its bridges collapsing Friday morning.

Mr. Biden, a Scranton native, stopped at the site of the bridge collapse in Frick Park shortly after landing at Allegheny County Airport in West Mifflin, before heading to Hazelwood’s Mill 19 on Friday afternoon. The Hazelwood visit was planned earlier this week but took on a new importance after the bridge collapse.