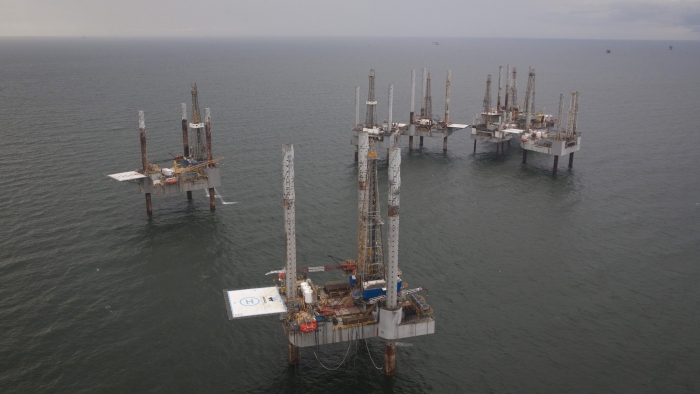 A US federal judge invalidated more than 80 million acres of offshore oil and gas leases in the Gulf of Mexico on Jan. 27. The leases were sold in November to oil majors Shell, BP, Chevron, and Exxon at an auction that raised the hackles of environmentalists because president Joe Biden had previously promised to end new drilling on federal land as a core tenet of his climate change strategy. (A separate court ruling in June in favor of oil-producing states forced the administration to hold the auction.)

Read full story
Some content from this outlet may be limited or behind a paywall.
Energy, Sustainability, Fossil Fuels, Oil, Gulf Of Mexico, Courts, Environment, Climate Change