Culture, Progressives, Woke Culture, Latinx, Ethnicity And Heritage
Save for Later
From The Right 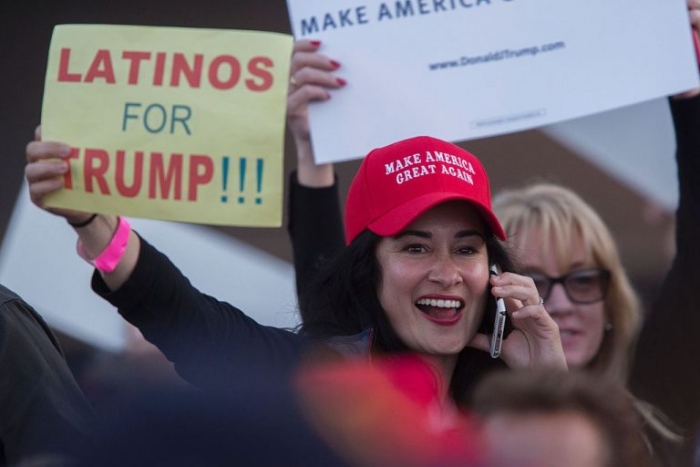 White liberals are at least nine times more likely than Hispanics to say "Latinx" is the correct term to describe individuals of Spanish-speaking heritage, according to a recent poll.

The data firm Echelon Insights found that, among registered American voters, just 3 percent expressed a preference for "Latinx," including less than 1 percent of Hispanic voters.

By contrast, 9 percent of white liberals said "Latinx" was the most appropriate term. "Nearly everyone who prefers the use of the term Latinx is not Hispanic," pollster Patrick Ruffini explained on Twitter.