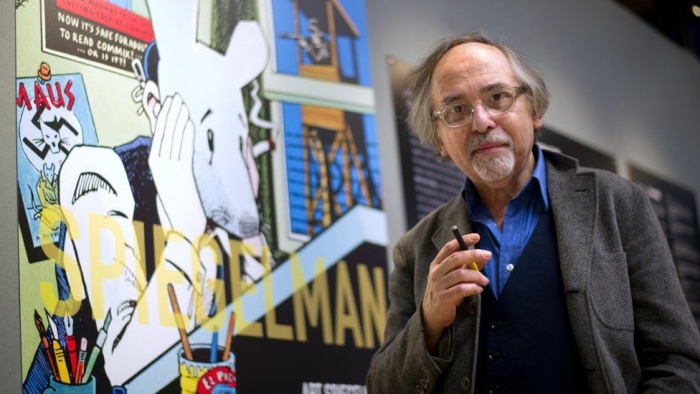 A school board in Tennessee has banned a Pulitzer prize-winning novel about the Holocaust from being taught in its classrooms.

Board members voted in favour of banning the novel because it contained swear words and a naked illustration.

The graphic novel Maus: A Survivor's Tale depicts how the author's parents survived Auschwitz during the Holocaust.

Author Art Spiegelman said he was "baffled" by the decision.

Mr Spiegelman's parents were Polish Jews who were sent to...

Is Democracy in Peril? Where the Left and Right Disagree
Clare Ashcraft