Housing And Homelessness, Sports, Los Angeles, Football, Super Bowl
Save for Later
From The Left 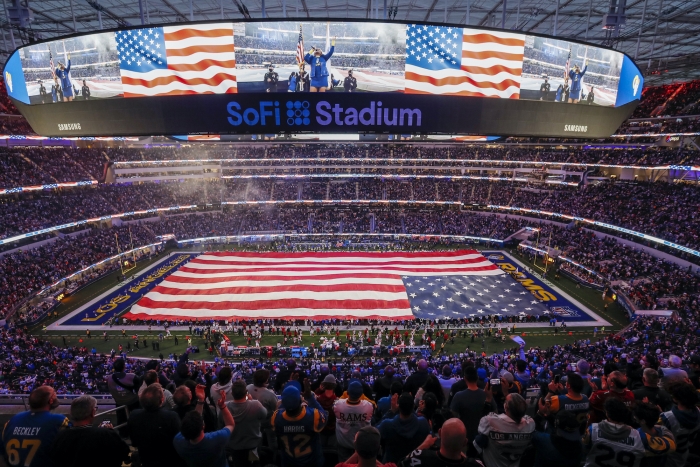 A homeless encampment near Los Angeles’ $5 billion football stadium has been dismantled—just weeks before the county is set to host Super Bowl LVI.

It’s not clear how many were living at the encampment before it was taken down, though local media reported about 60 people were residing in the space located by the 405 Freeway, which KTLA described as one of the main routes for people traveling between LAX and SoFi Stadium in Inglewood. (Inglewood, which is within Los Angeles County, is its own city, just southwest of LA.)

US homebuilders say materials are getting easier to find
Quartz