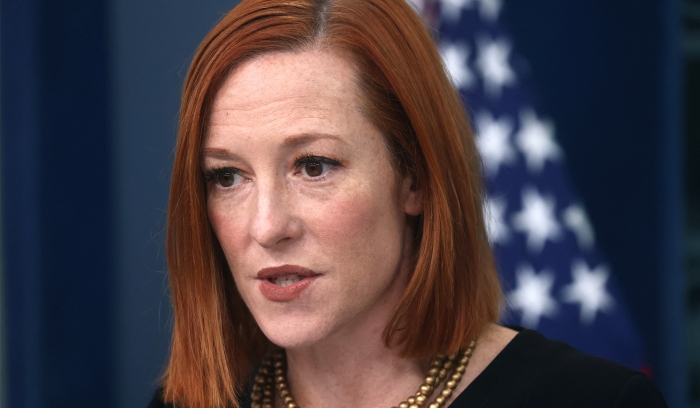 The 83-year-old’s retirement was first reported by NBC’s Pete Williams and comes after Breyer served 27 years on the High Court. It will present President Biden with his first opportunity to appoint a justice to the Supreme Court.

Read full story
Some content from this outlet may be limited or behind a paywall.
Supreme Court, White House, Race And Racism, Joe Biden, Jen Psaki