Politics, White House, Defund The Police, Crime, Criminal Justice
Save for Later
From The Right 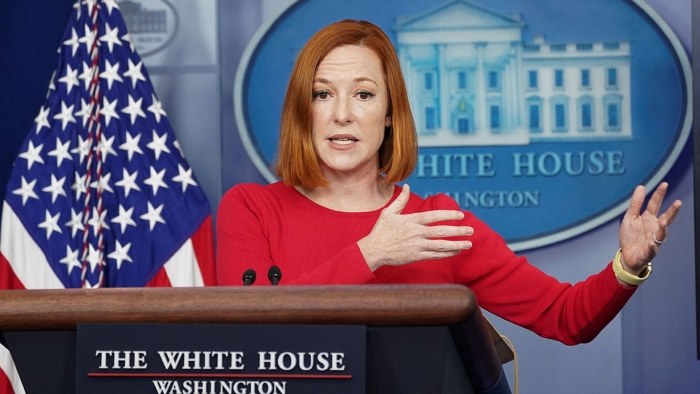 White House press secretary Jen Psaki blamed the "underfunding" of some police forces for the spike in crime gripping America.

During the White House press briefing on Monday, Psaki was asked by Fox News’ Peter Doocy on what the Biden administration believes is fueling the crime surge that has stunned Americans.

Psaki pointed to "gun violence" as a "huge reason" for the uptick in crime as well as the "underfunding of some police departments and their need for additional resources."