Advertising, Arts And Entertainment, Criminal Justice, Courts, Hollywood, Universal Studios
Save for Later
From The Center 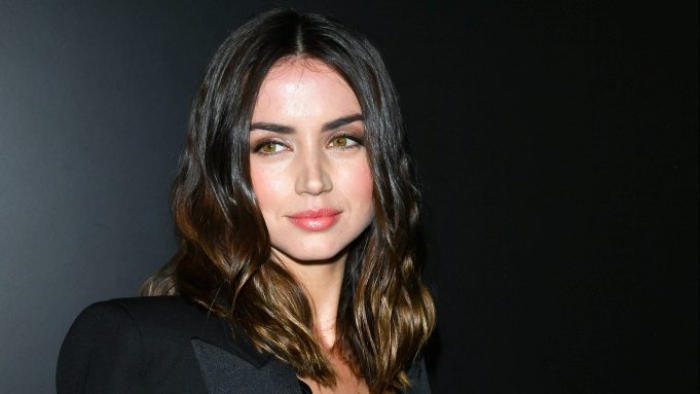 Conor Woulfe and Peter Michael Rosza contend that, based on trailers for Yesterday that they watched on Amazon.com, they each spent approximately $3.99 to watch the film.

Among other deceptions, Defendant’s nationwide advertising and promotion of the movie Yesterday represents to prospective movie viewers that the world famous actress Ana De Armas has a substantial character role in the film.

Defendant’s movie Yesterday, however, fails to include any appearance of Ana De...