Homicide rates have soared nationwide, but mayors see a chance for a turnaround in 2022

Violence In America, Crime, Criminal Justice, Culture
Save for Later
From The Left 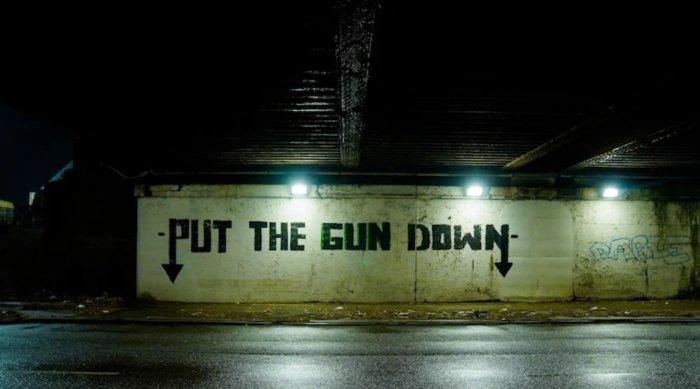 For a decade, Atif Mahr mentored young people, preaching the virtues of anti-violence even as the streets of his north St. Louis neighborhood echoed ever more often with the crack of gunfire.

Then one day last October, those bullets tore a jagged hole in Mahr’s own family. His daughter Isis was dropping off a friend when a gunman unloaded on her car. The soccer standout, who had been saving money to pay her way through nursing school, was 19.

“I always feared it,” Mahr said. “I never imagined it.”

Read full story
Some content from this outlet may be limited or behind a paywall.
Violence In America, Crime, Criminal Justice, Culture