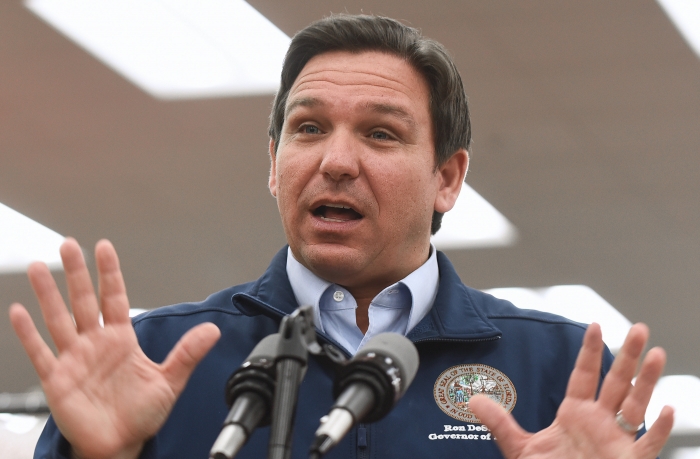 Facts don’t care about your feelings, but Florida Republicans do—if you’re a white person, that is.

A new bill pushed by Florida Gov. Ron DeSantis and his allies in the Florida legislature, titled simply “Individual Freedom,” would—among other things—“prohibit classroom instruction and curricula from being used to indoctrinate or persuade students,” and target conversations about racism in the school and workplace.

The bill was introduced by Miami-area Sen. Manny Diaz and passed the Senate Education Committee on a party-line vote Tuesday, according to the Associated Press.

“An individual, by virtue of his or...