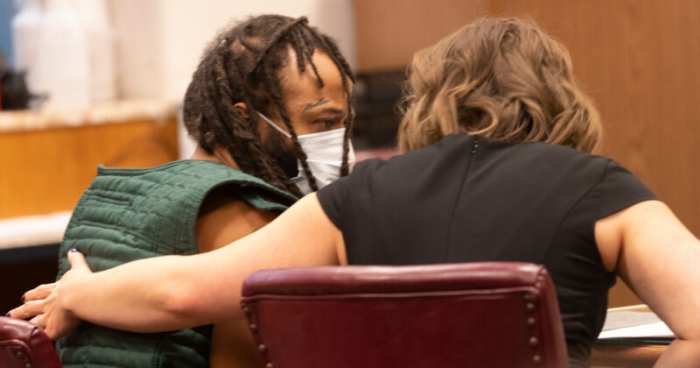 It’s no secret that 2021 was one of the most violent years in recent history for many U.S. cities.

From coast to coast, cities including Philadelphia; Louisville, Kentucky; Albuquerque, New Mexico; and Portland, Oregon, all saw their highest homicide rates in decades.

While this spike in violence has sparked a debate about the right response, there is one consensus: The cash bail status quo is unsustainable.

Just look at the deadly vehicular attack on the Waukesha, Wisconsin, Christmas parade last year. The madman behind the wheel, Darrell Brooks, shouldn’t have...