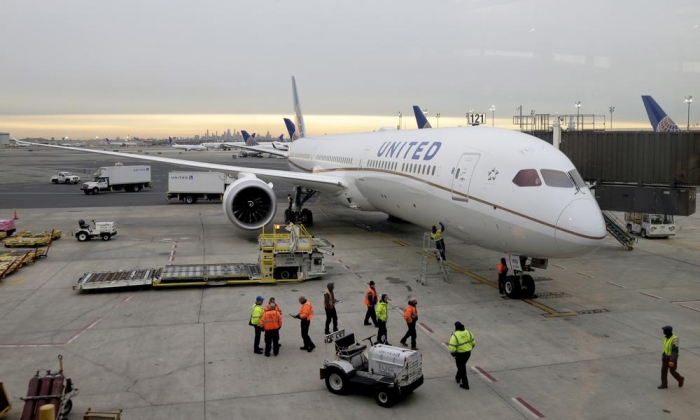 AT&T and Verizon will delay launching new wireless service near some airports after the nation’s largest airlines said the service would interfere with aircraft technology and cause massive flight disruptions.

The decision from the telecommunication companies arrived Tuesday as the Biden administration tried to broker a settlement between the telecom companies and the airlines over a rollout of new 5G service, scheduled for Wednesday.

Airlines want the new service to be banned within two miles of airport runways.

AT&T said it would delay turning on new cell towers around runways...