Violence In America, MI5, World, United Kingdom, Texas
Save for Later
From The Center 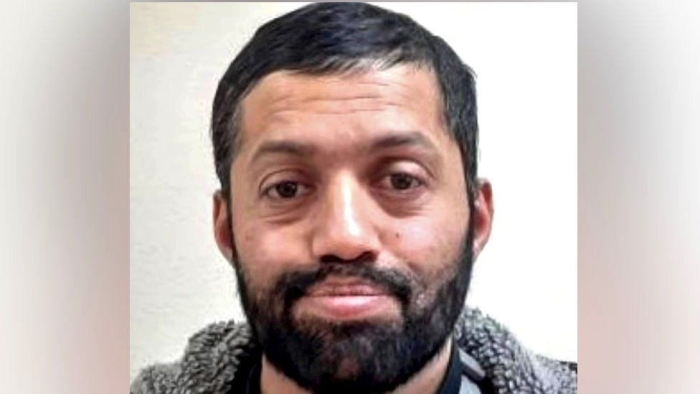 A British man who took four people hostage at a synagogue in Texas had been investigated by MI5.

Malik Faisal Akram, from Blackburn in Lancashire, was the subject of an investigation in late 2020 but by the time he flew to the US he was assessed to be no longer a risk.

The four people held hostage at the synagogue in Colleyville near Dallas were eventually freed unharmed, after a 10-hour siege.

He had been on the British security service's watchlist as a "subject of...

Who is the Texas school shooter? What we know
Fox News (Online News)