Russia-Ukraine: US warns of 'false-flag' operation 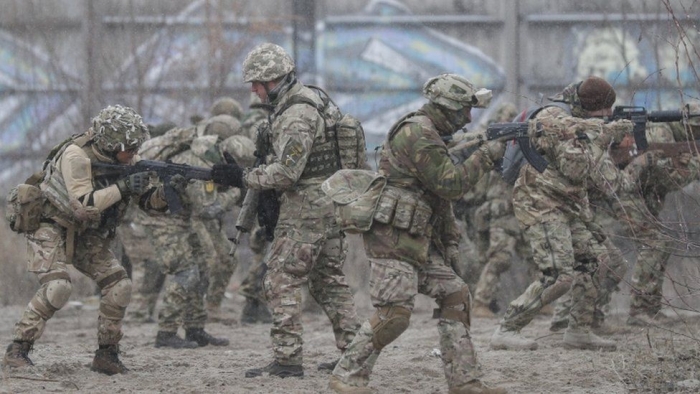 Russia is plotting to stage acts of provocation to create a pretext to invade Ukraine, a US official has said.

A Pentagon spokesman said Russian operatives were planning a "false-flag" operation, to allow Moscow to accuse Ukraine of preparing an attack. Russia has dismissed the claims.

It comes after a week of US-Russian talks aimed at defusing tensions.

Ukraine on Friday accused Russia of being behind a cyber-attack on dozens of official websites.

Before the sites went offline, a message appeared warning Ukrainians to "prepare for the worst". Access to most of...