Australia, Coronavirus, Novak Djokovic, Sports And Activism, Vaccine Mandates
Save for Later
From The Right 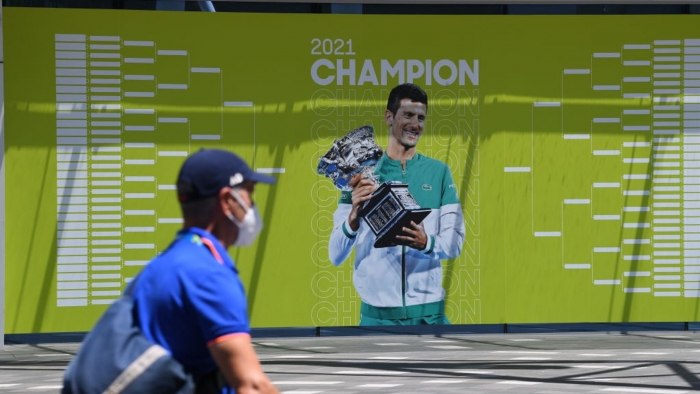 Novak Djokovic will not be defending his Australian Open title.

On Sunday, the world’s number one tennis player lost his appeal to remain in Australia after his visa was canceled a second time on Friday due to his decision to remain unvaccinated.

According to The Age — an Australian news outlet — Djokovic is being deported due to the risk that his “vaccine skepticism posed a risk to public health and good order of Australian society.’

“This cancellation decision was made on health, safety and good order grounds, on the basis that...

Read full story
Some content from this outlet may be limited or behind a paywall.
Australia, Coronavirus, Novak Djokovic, Sports And Activism, Vaccine Mandates 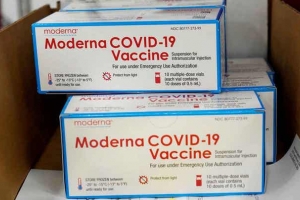