Courts, Joe Biden, Immigration, Progressives
Save for Later
From The Right 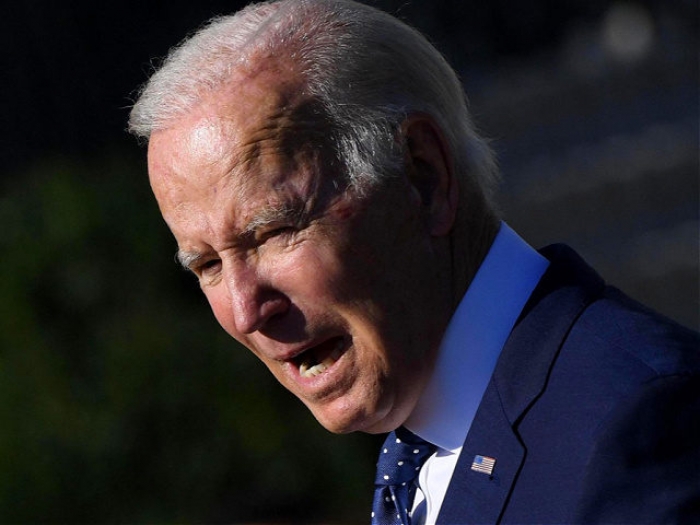 After calling U.S. immigration policy a “moral failing and national shame” on the campaign trail, President Joe Biden finds himself pitted against his progressive allies in immigration litigation.

Earlier in the week, the Biden administration argued in the U.S. Supreme Court that immigrants held for deportation after returning illegally to the United States should not have a bond hearing.

Bond hearings are when the immigration judge determines if the immigrant is eligible for bond and can be released while their asylum or deportation cases are pending.

In arguing against bond...

Read full story
Some content from this outlet may be limited or behind a paywall.
Courts, Joe Biden, Immigration, Progressives