Biden didn’t mean to offend senators by likening them to racists, Psaki says

White House, Jen Psaki, Joe Biden, US Senate, Filibuster, voting rights and voter fraud
Save for Later
From The Right 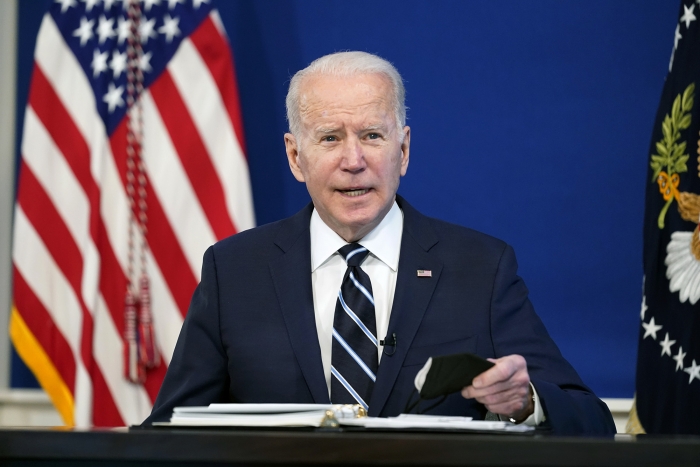 White House press secretary Jen Psaki claimed Friday that President Biden didn’t intend to offend senators by likening them to George Wallace, Bull Connor and Jefferson Davis — but simply meant to compare their actions to those of the infamous white supremacists.

Psaki was pressed at her regular briefing about Biden’s fiery rhetoric at a Tuesday speech in Atlanta, which unsuccessfully sought to convince Democratic senators to set aside the 60-vote legislative filibuster and pass election reforms with a bare majority.

After a tough first year, can Biden fare better in year two?
Yahoo! The 360