Immigration, Progressives, Border Crisis, Taxes, Taxpayers
Save for Later
From The Right 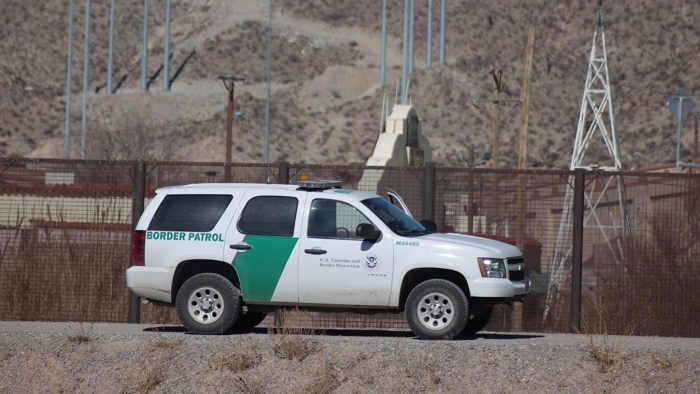 The Department of Health and Human Services (HHS) awarded the Vera Institute of Justice, a left-wing nonprofit that backs defunding the police, the contract in 2021 to "provide immigration related legal services to unaccompanied minors," according to USASpending, a federal contract database.

"The Vera Institute of Justice is a behemoth progressive nonprofit based out of New York City with well over a $140 million budget, which they use to fund a slate of progressive causes and initiatives across the country," Jason Hopkins, an investigative associate with the Immigration Reform Law Institute, told Fox News. "Whether that be criminal justice reform, bail reform and also immigration."