coronavirus, Racism, Lawsuit
Save for Later
From The Right 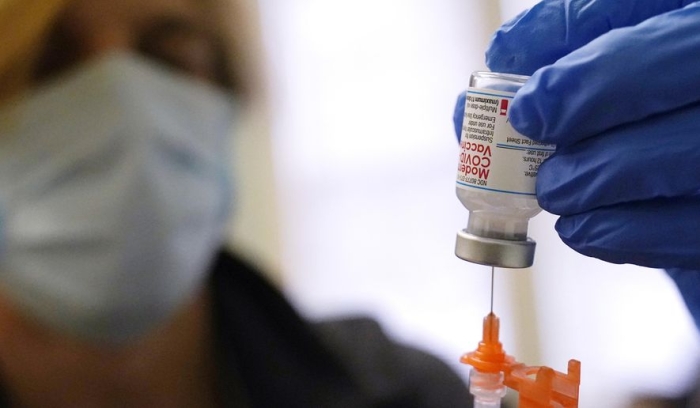 The health departments of New York state, Minnesota and Utah face potential lawsuits alleging they discriminate against White people by giving priority to select minorities for scarce COVID-19 treatments, part of a growing backlash nationwide against the race-based policy.

“What we are seeing popping up across the country is antithetical to everything we stand for as Americans,” said Gene Hamilton, the group’s general counsel. “And while the allocation of medical treatment based on skin color is not something any American would expect to see in 2022, the American people should understand that this is just another example of the application of ‘equity’ by the woke and radical left.”

Read full story
Some content from this outlet may be limited or behind a paywall.
coronavirus, Racism, Lawsuit