Republican Party, Presidential Debates, RNC, Ronna McDaniel
Save for Later
From The Right 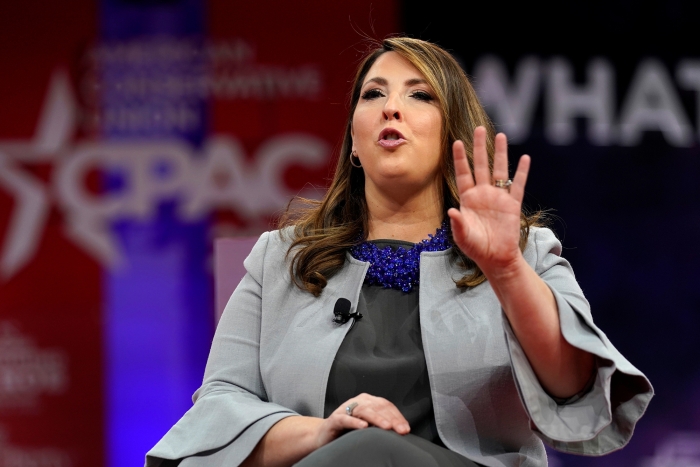 The Republican National Committee will bar its future candidates from participating in official campaign debates hosted by the Commission on Presidential Debates over claims of bias against the GOP in past debates.

Ronna McDaniel, chairwoman of the RNC, revealed the move in a letter to the commission obtained by Fox News Thursday, saying if the CPD remains “intent on stonewalling the meaningful reforms necessary to restore its credibility with the Republican Party as a fair and nonpartisan actor,” the party’s candidates will hold debates “elsewhere.”

Candidates have participated in CPD debates for more than 30 years.

McDaniel’s announcement comes after a series of conversations between the RNC and the commission, according to Fox News, and after former President Donald Trump made his frustration known with how the debates were run.