Jan. 6 Panel Defends Itself by Citing a Probe Pelosi Once Objected to

US House, January 6 Committee, Nancy Pelosi, Politics
Save for Later
From The Right 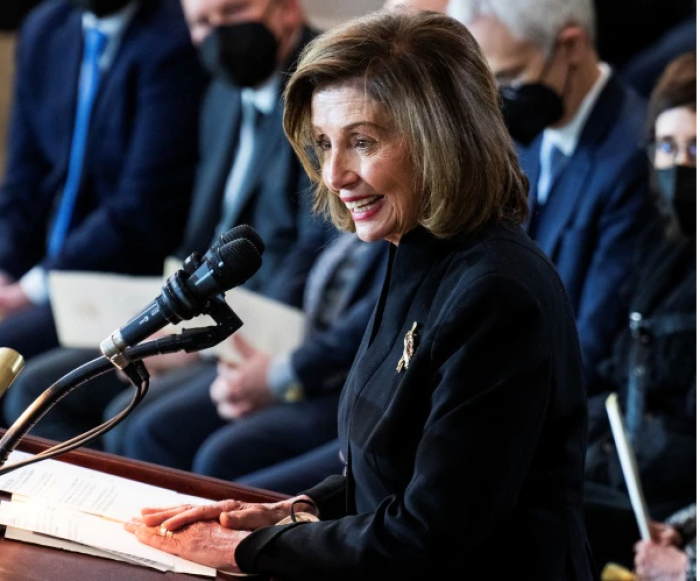 The Jan. 6 select committee is pushing back at a challenge to its legitimacy, citing a probe House Speaker Nancy Pelosi, D-Calif., once derided, Politico is reporting.

In a late-night court filing, House Counsel Douglas Letter defended the Democrat-controlled select panel against claims it is invalid since Republican leaders have not appointed any of its members.

Letter pointed to the formation in 2005 of a select committee, which was set up to investigate the government response to Hurricane Katrina.

That panel was made up of 11 Republicans appointed by then-Speaker Dennis Hastert.

Read full story
Some content from this outlet may be limited or behind a paywall.
US House, January 6 Committee, Nancy Pelosi, Politics