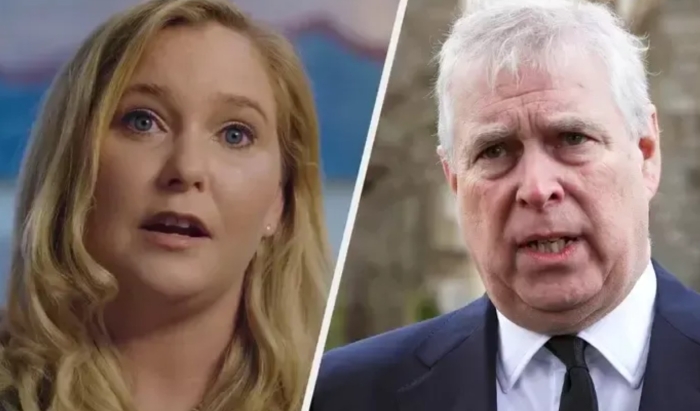 Prince Andrew’s motion to get the civil case against him dropped has been dismissed by a New York federal judge.

In the civil case, Virginia Giuffre accuses the Duke of York of having sex with her when she was 17 – and therefore a minor – in 2001.

Andrew has consistently denied the allegations.

Giuffre also alleges that she was trafficked to the royal by the late convicted sex offender Jeffrey Epstein and his accomplice Ghislaine Maxwell between 2000 and 2002.

AllSides Media Bias Rating: Left
You disagree.
Thank you! Community votes alone don't determine our ratings, but are valuable feedback and can prompt us to do more research.
102479/81900